Giving back to the Charlotte community with a song in her heart.


A large part of a Realtor's job is building a community, one house at a time. Kathy is one who definitely takes this sentiment to heart, with volunteering time in various local 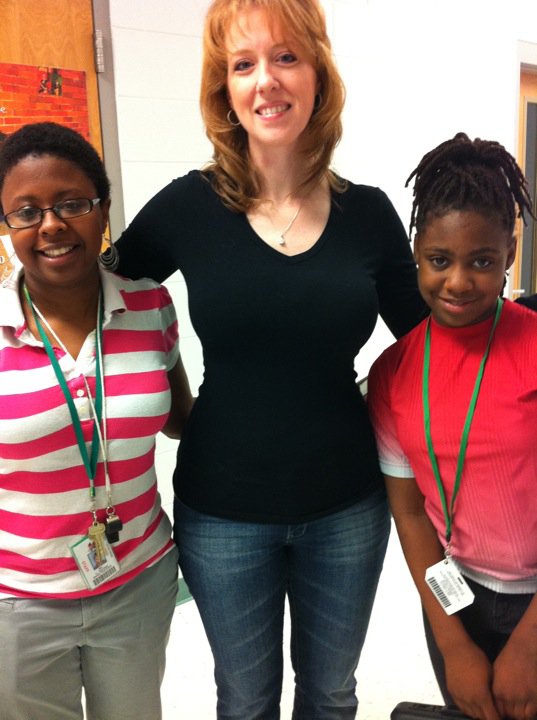 choral ensembles and by being there for others when help is needed. Years ago, Kathy read a story about a local school in an impoverished area of the city. Students who had wished to play in band had to depend upon those instruments the school owned, as their families could not afford to buy their children one. This meant that students had to share the instruments.

The school budget did not allow for repairs to those instruments the school owned, and many were not in usable condition. Along with others in the community, Kathy stepped up and donated an instrument. Kathy chose the flute as she holds that instrument dear to her heart, which she has played since age 8.

With the passing of her beloved Mother in 2021, Kathy along with some fellow Charlotte Pride Band members founded the "BandMom Legacy," a 501(c)(3) organization which annually donates musical instruments to public school band programs in the greater Charlotte area. The "BandMom Legacy" donated three clarinets, two flutes, a trumpet and a trombone for its inaugural season to the James Martin Middle school. 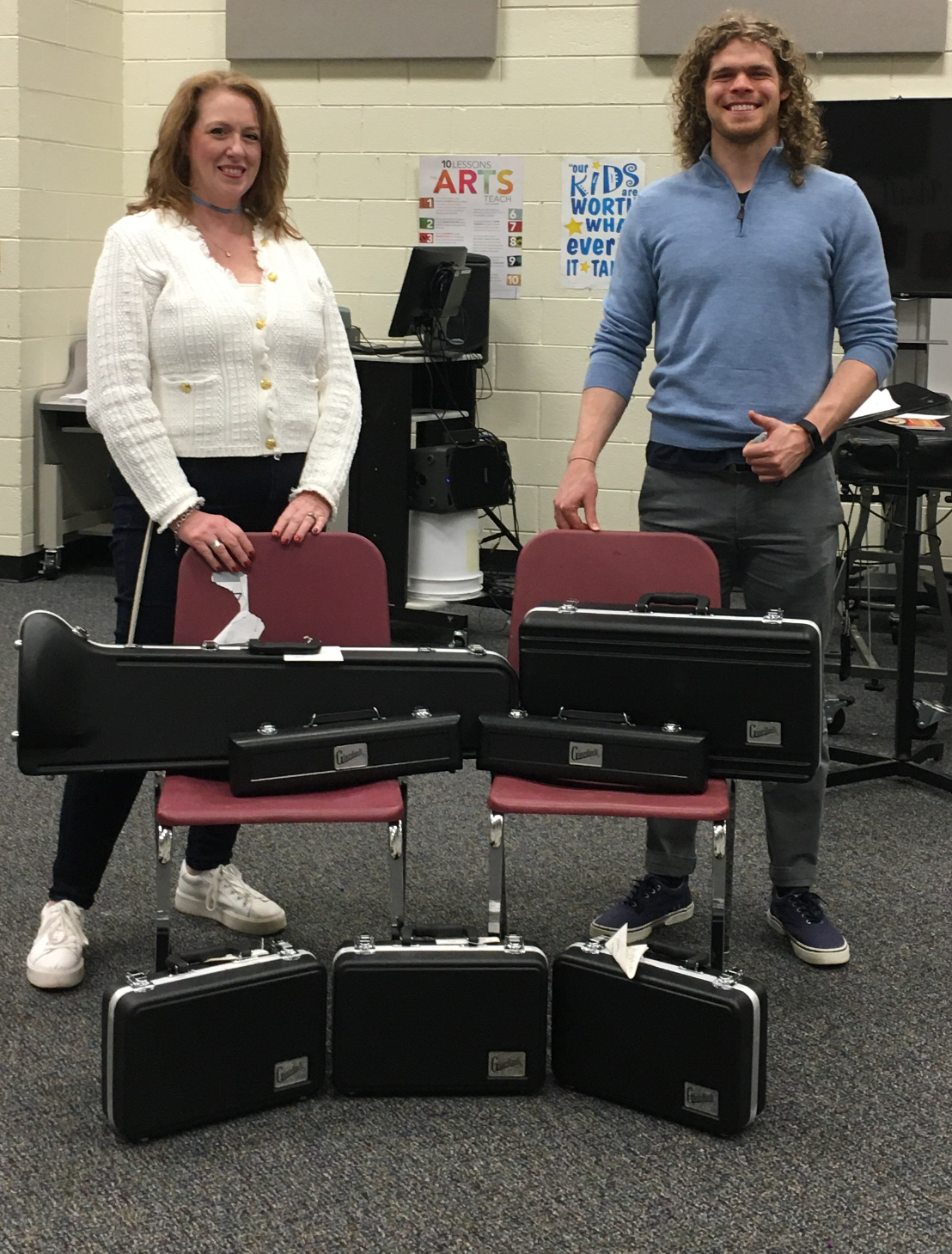 In addition to playing the flute with the Charlotte Pride Band, Kathy also spends her spare time performing in various choirs throughout the city. "It is so rewarding to know the audience loves what you're doing for them, and to meet some of those in attendance after the show is so rewarding. When they have a special story to share, it truly warms your heart to know you brought them joy during a difficult time in their lives."

Throughout the pandemic, Kathy did all she could to keep her beloved musical organizations to remain relevant and connected to their patrons, donors and musicians. Hosting livestreams, introducing a line of merchandising, and finding innovative ways for singers to rehearse through live broadcasts earned her the highest honor Carolina Voices could bestow upon her - being the Angel for the 67th Annual Singing Christmas Tree.

It humbled her tremendously to have the role of Angel. Accepting the accolades from her fellow vocalists was amazing (albeit a bit overwhelming), that was only one part of what she enjoyed most while being the Angel. "While it was especially poignant, earning my Angel wings a few months after my Mom literally did, I really enjoyed standing in the Angel perch. It was the first time I was able to see everything in the show! What a great place to be, although it was 32 feet off the ground!" 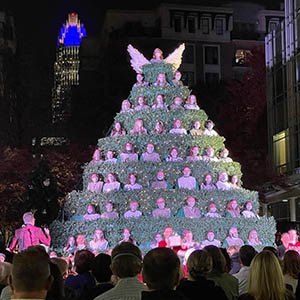 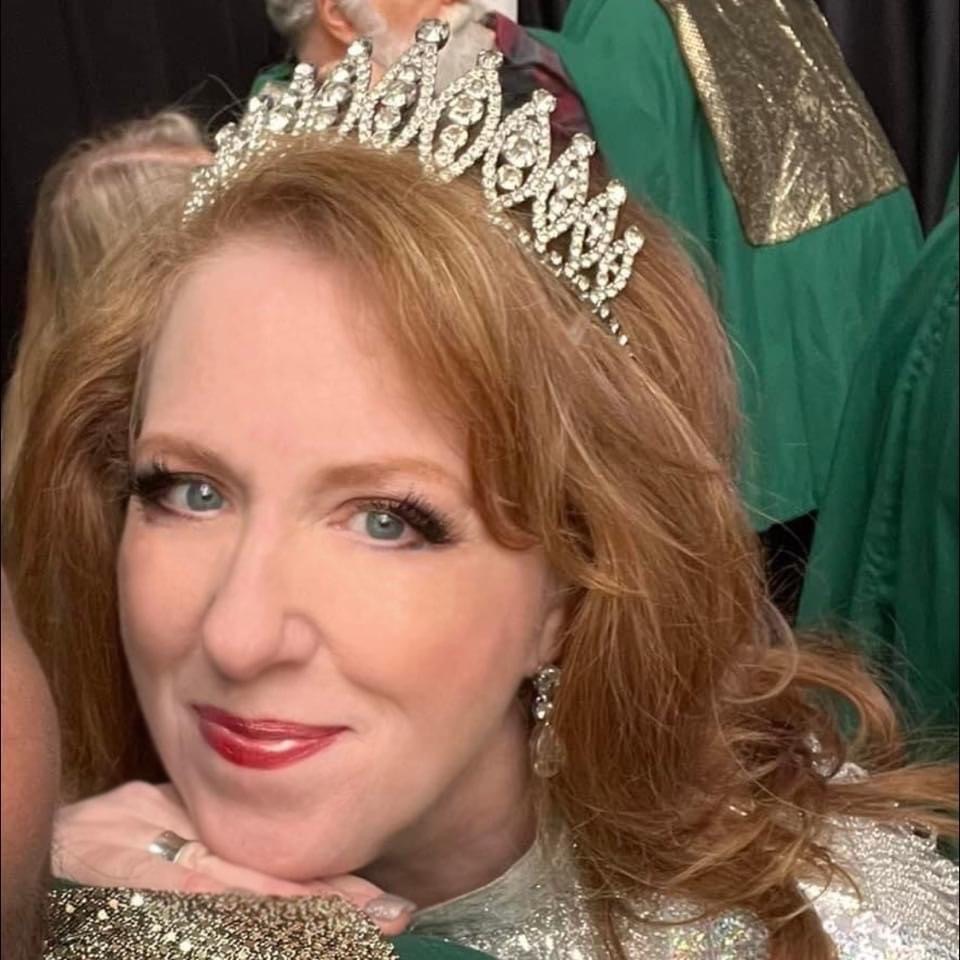 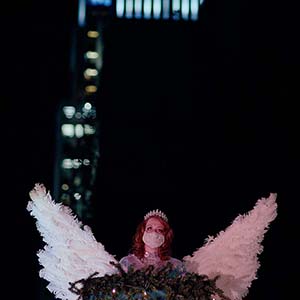 Singing Out Against Bullying.

Back in 2017, Kathy was a member of a multi-choral ensemble created to perform a show to raise funds and awareness to end bullying. Performing with Grammy and Tony Award nominated Ann Hampton Callaway and over 100 voices, Kathy proudly recalls, "The show touched the hearts of everyone present that night. I doubt we had a dry eye in the house, including my own. This was a performance I will never forget."

That magical night for Kathy grew into something even more than anyone could have anticipated. The show was a premiere of a new arrangement of "Tyler's Suite," the story of a tormented young man and that of his surviving family after suicide. Previously, the compositions had been performed solely by male choruses. The Charlotte performance introduced female voices. The show was a hit and garnered attention internationally. 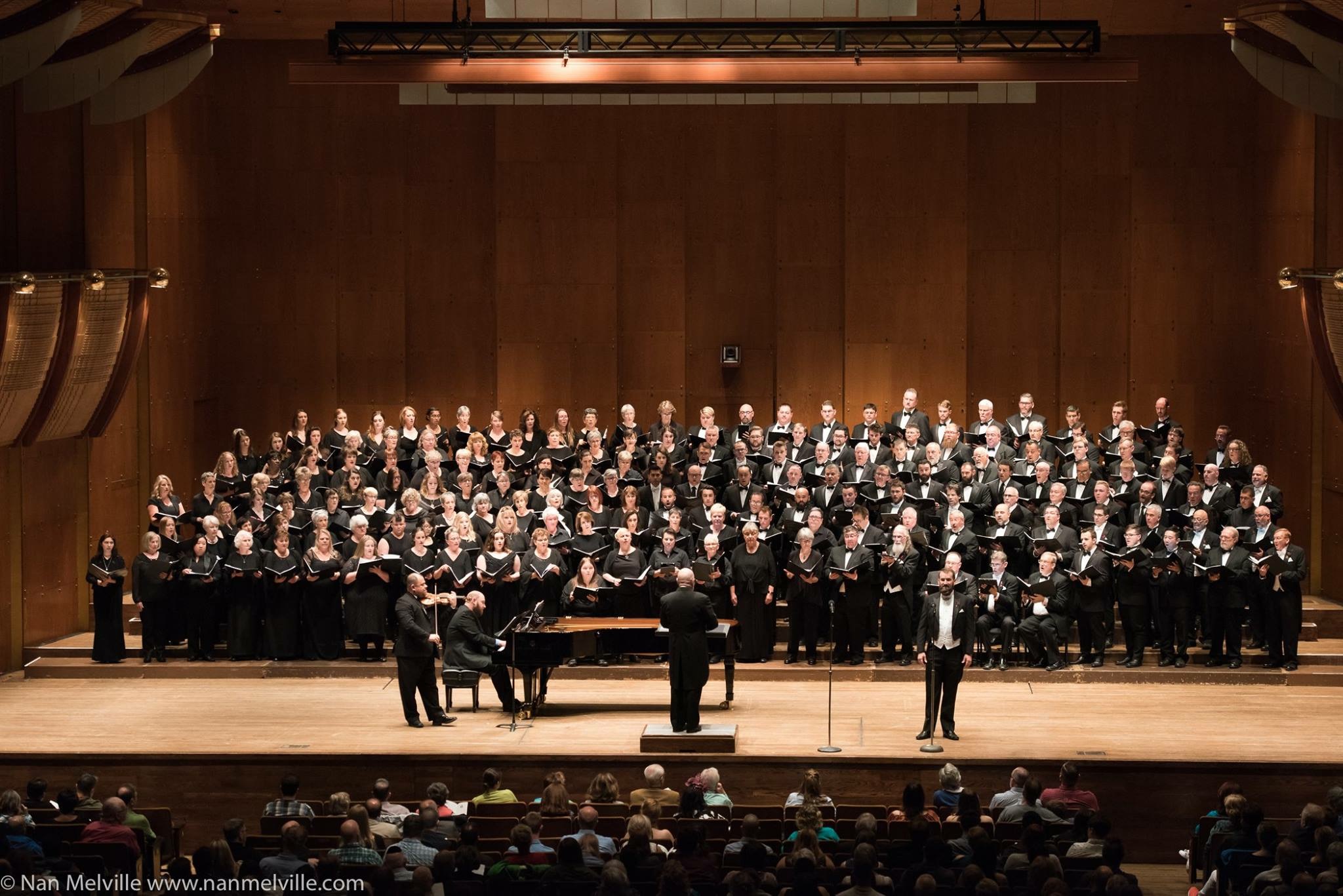 The Charlotte group was included in a larger global ensemble that performed at Lincoln Center in New York City with another 200 voices in 2017 that premiered two more numbers composed by Steven Schwartz and under the direction of renowned San Francisco Gay Men's Chorus's Maestro, Tim Seelig. "I couldn't believe it," Kathy said excitedly. "It's an honor for any performer, but to know that this show brought even more awareness to help bring an end to bullying is a dream come true."

"Many of us were bullied as kids. I most certainly was, as I was a year younger than my classmates and a foot taller than the tallest boy." She wistfully pauses. "They'd torment me by calling me the jolly red giant and sing 'ho ho ho' as I walked by. While that was tough to deal with during an awkward age, I found humor to diffuse the situation. I'd put their lunch bags on the highest shelf that they couldn't reach. When they caught on to what I was doing, suddenly the taunting stopped!" she laughs. "However, today with the advent of cyberbullying, it is so much worse. We must all stand up and put an end to bullying."

Kathy definitely gives back to the community she calls home. It means so much for her to help others. We are glad she's chosen Charlotte to be her home.